An Internet Protocol camera, or IP camera, is a type of camera that receives control data and sends image data via the Ethernet cable They are commonly used for security. Unlike analog  (CCTV) cameras, they require no local recording device, but only a network. Most IP cameras are , IP camera usually applies only to those used for surveillance that can be directly accessed over a network connection.

Some IP cameras require support of a central network switch or (NVR) network video recorder to handle the recording, video and alarm management. Others are able to operate in a decentralized manner with no NVR needed, as the camera is able to record directly to any local or remote storage media

How the IP Camera System Works

IP cameras consist of a lens, sensor, video amplifier, microcomputer and network interface that connects the camera to the network.

The sensor of the camera defines the resolution. A good lens is also required to make sure the picture is clear.  Some inexpensive cameras have mega-pixel sensors, but the lens is so bad that the picture looks fuzzy. The electronics also helps provide a clear video signal. It assures that you can see not only in bright sunlight but also when it gets dark. Some camera can see things at night that our eyes can’t see.

To learn more, look at our video, How the IP Camera Works. 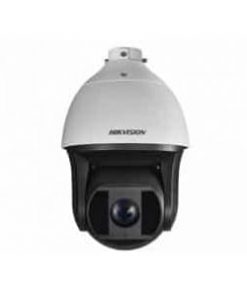 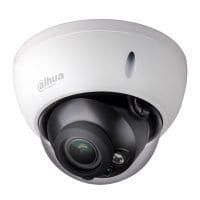 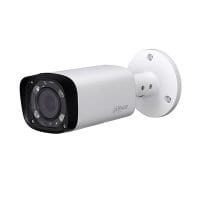 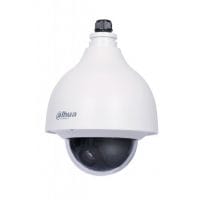 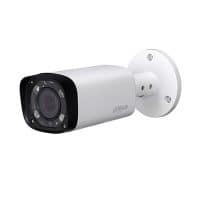 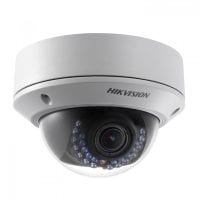 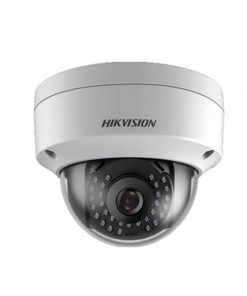 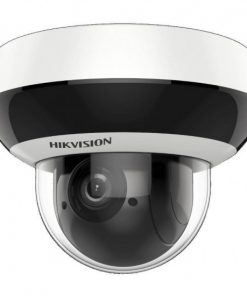 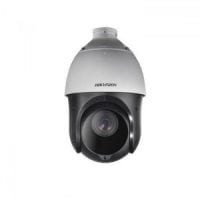 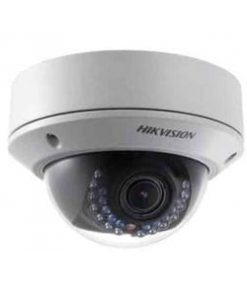 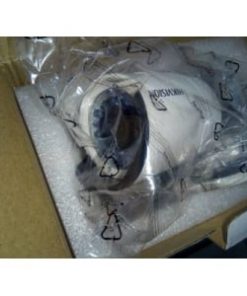